Moon is traveling through Sagittarius today. The grass looks greener on the other side during this time. Jump ship. Learn a new language. Tell it like it is. Make people laugh.

Mercury in Retrograde has become a bit of a buzzword in pop culture and it is considered the “Murphy’s Law” of Astrology, for example, “what can go wrong, will go wrong“. But it is not all negative, there are certainly some positives that come from this cycle. 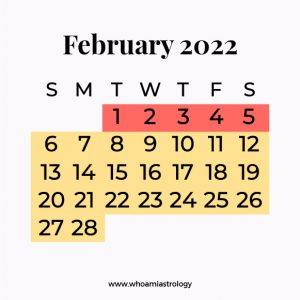 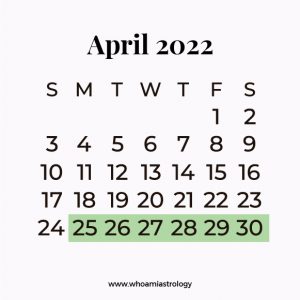 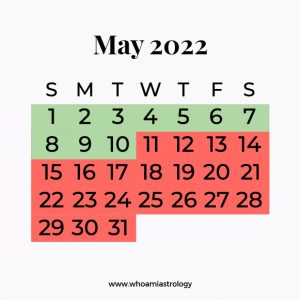 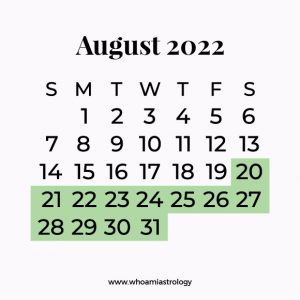 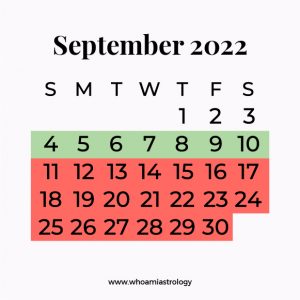 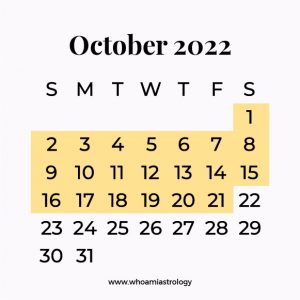 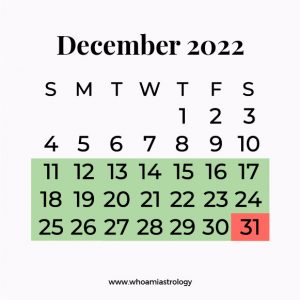 “Mercury Retrograde – A Quarterly Review of your life”

In Astrology, Mercury governs these areas of earthly life; communication, transportation and travel, electrical objects and decision making. Mercury is not considered an emotional planet but rather, has highly objective and cognitive applications, along with curiosity and adaptability. Mercury wants us to form networks, create dialogues and maintain a lively mental interest in life.

Mercury, in scientific terms, is the closest planet to the Sun within our solar system and takes 88 earth days to orbit the Sun once. Mercury is named after a Roman God (Hermes in Greek mythology), who was considered a fast-moving messenger, ruler of good fortune, maker of mischief, versatile, playful, glib.

Three, sometimes four, times per year, the planet Mercury, appears to be moving backwards in the astrological skies. This happens for approximately 3 weeks at a time. ‘Appears’ is the key word here, because technically speaking, no planet actually moves backwards. But in terms of what we view here on Earth, Mercury Retrograde gives the illusion of becoming stationary, based on the relative speed and orbit of the Earth and Mercury, around the Sun. The planets usually move East to West across the sky, however, when a planet goes into a retrograde motion, it will appear to reverse direction and move West to East. This is because Earth is passing Mercury at this time, making it appear like Mercury is stationary or going backwards. A good example is passing a slow-moving car on the highway. When you pass the car, it appears to move backwards, but actually you are both still moving forward.

In Astrological terms, it is believed that when a planet is retrograde, the planet doesn’t behave in its normal function, in this case, the planet Mercury is standing still and asking to be looked at and taken notice of in the areas described above.

So what impact does Mercury Retrograde have on us? What are the challenges?

Communication blockages, the inability to ‘hear’ or ‘listen’ or the feeling like you are not being ‘heard’ or ‘listened’ too.

Communication can become frenetic, important pieces of the communication chain can be missed and the simplest of tasks becomes difficult to explain.

Misunderstandings, especially the written word, abound. Verbal and non-verbal cues are viewed differently. This is particularly relevant in this day and age of email, social media and texting.

Confusion and flawed understanding, critical pieces of information are missed or overlooked.

Perception is altered or filtered.

Low grade frustration and the feeling like you are pushing against a brick wall.

Unforeseen changes. This is a very common phenomena during Merc Rx.

Any equipment that relies on energy, like electrical or IT equipment will be vulnerable during this time, especially the kind of equipment that involves communication, like computers, internet, phones, etc.

There will more than likely be mechanical and electronic glitches and malfunctions.

Decision making is challenged during this time because it is not a time for moving forward, rather a time for reflection, thus delays, cancellations and missed appointments will happen, especially in relation to important decisions, which will actually be beneficial in the long run.

Items may get lost or you may feel foggy or disorganised.

This is a time when being careless with money, our personal information like thoughts and feelings, or paperwork can be costly or compromised.

You may feel like you are continually cross-checking or double-checking to get to the truth or to the answer.

Travel can be compromised with postponements, lost tickets, missed connections or train, bus or aircraft networks breaking down.

So what are the positives, what is Mercury in Retrograde good for?

Mercury sets out to restructure our thinking processes, unresolved issues from the past tend to push themselves forward, sometimes making this a painful and frustrating time.

But consider Mercury in Retrograde as a quarterly review of your life. A time to re-think and come up with new ideas about where you are heading and which path you are on.

It is not a time to action these thoughts and concepts, but rather a time of contemplation. Because after the Mercury in Retrograde phase, you will have all the knowledge and information you need. Everything will fall into place and it will then be time for you to action into the next chapter.

Mercury in Retrograde is the astrological influence that revisits, revives and retrieves unfinished business, that has managed to elude our conscious awareness in the preceding 88 days.

This is a great time for thinking, rather than doing. Reorganising and reflecting, crossing T’s and dotting I’s.

The best mode to be in during a Mercury in Retrograde is one of ‘non-reaction’. Being open to gathering information to assist you on your journey in life. It is a little pause, so to speak, while all the facts and figures come together and to look at how opportunities evolve that will best suit you. Don’t fight it, it is a natural ebb and flow process.

Mercury in Retrograde draws our energy inward. Respecting and working with that energy means we don’t have to exhaust ourselves fighting and resisting. Allow it to flow as it is so beneficial for your inner peace and your life journey.

To move forward it is sometimes necessary to move backwards or at least take time out to reassess our path.

Mercury in Retrograde is wanting to take away our daily influences, so we can focus on what we really want and need, what is really important to us.

Even though external communication can be difficult, it is an excellent time for important inner revelations and heightened inner awareness.

It is important to note that there is no reason to suspend everything within your life, but to be aware of delays, blockages, cancellations and poor communication during this time.

This isn’t a time to write a new chapter, it is a time to revise and edit your previous ones.

It is a time when unresolved issues come back and demand to be dealt with.

A time to reconnect with yourself and resolve any deeply personal issues and learn more about yourself within the context of your existence.

Mercury’s primary universal purpose is to teach us that knowledge is power, but action doesn’t necessarily have to be swift.

Mercury, like any cosmic aspect, affects people differently depending on where it may influence their personal chart.

The normally rational and logical functioning of Mercury is temporarily re-focused towards the internal realms, making it a powerful time for introspection, meditation and inner work of all descriptions. It is a time to RE FOCUS the awareness, a time for REVIEW, REFLECTION AND REVISION.

Some tips on how to work with the Mercury Retrograde energy:

Slow down communication; think before you speak or write. Re-read emails before they are sent, ensure you are being clear and diplomatic, and clarify carefully when people don’t understand.

Double check travel plans and documentation. Be prepared for changes, especially with train and airline travel. To avoid frustration, make sure you arrive early, have a Plan B and maintain your good humour.

Try not to buy anything electrical during this time as the item may be flawed from the start. If you need to buy electrical items during this time, make sure you get a warranty or guarantee.  Ensure you back up and save any computer work.

Often during this time, big decisions pop up or appear to be thrown at you from out of nowhere. Whatever you do, try not to make any major decisions or changes in your life without really thinking about the outcomes; Mercury has a habit of reversing or up-ending any decisions made during this time to ensure you really are conscious, logical and engaged in your own life path.

Merc Rx is famous for making people feel like they are moving backwards, not accomplishing anything, going round in circles – this is the perfect moment to take time out from the hustle and bustle and move at your own pace.

And most importantly during this phase, don’t take anything personally and maintain your sense of humour!

Mercury in Retrograde is a well-needed and well-deserved quarterly review of your life. Use it wisely and it can be so beneficial.

Article written and researched by Victoria Davis, Astrologer for Who Am I Astrology. 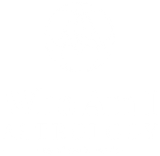